Are you a JaDine fan? Here’s a sneak peek into James and Nadine’s first campaign together in a long time!

James Reid and Nadine Lustre teamed up for the first time in a long while, for the launch of the OPPO Reno6 #EveryEmotionInPortrait campaign. For the release of the newest smartphone series from OPPO, James and Nadine filmed a digital video featuring their duet song, “Complicated Love.”

Giving you an exclusive look behind the scenes of the video shoot, OPPO captured the duo’s real and raw emotions in portrait, as they shot scenes of recording their song in the studio, and even jamming together outdoors.

Isn’t it cool!? I’m not really an android fan but this I gotta see!

Available in two colors, Aurora and Stellar Black, the OPPO Reno6 features a stunning appearance that adds richness and diversity of colorful reflective effects of blue and green tones that change with different angles. The all-new OPPO Reno6 Series is now available for only  Php 19,999 for Reno6 Z and Php 26,999 for Reno6 5G. Hello, welcome to my virtual space.

This is about the journey of a young mom who beat the odds by being a blogger and freelancer and made her way as a serial entrepreneur in her mid 20’s.

Read more about me here. 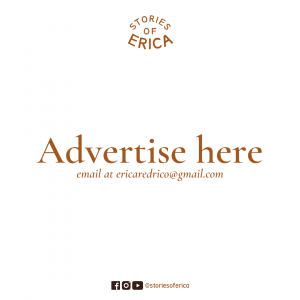 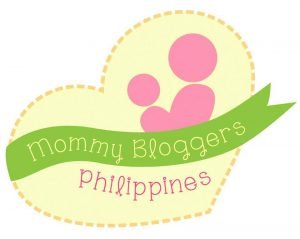